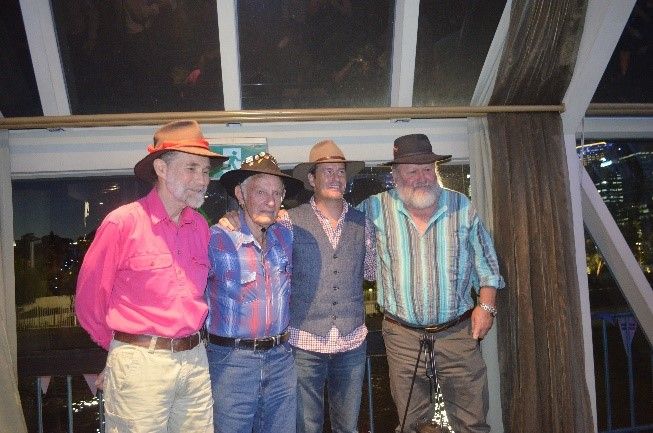 No matter how the Perth poetry scene ebbs and flows, bush poetry has an enduring spirit, amassing a steady following throughout rural WA with its oftentimes colourful take of what it means to live out bush. 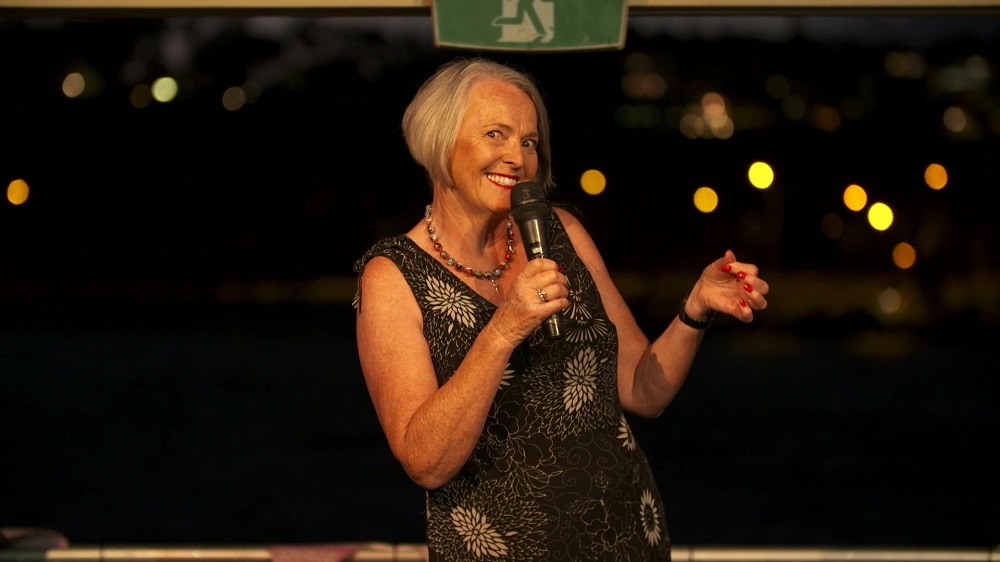 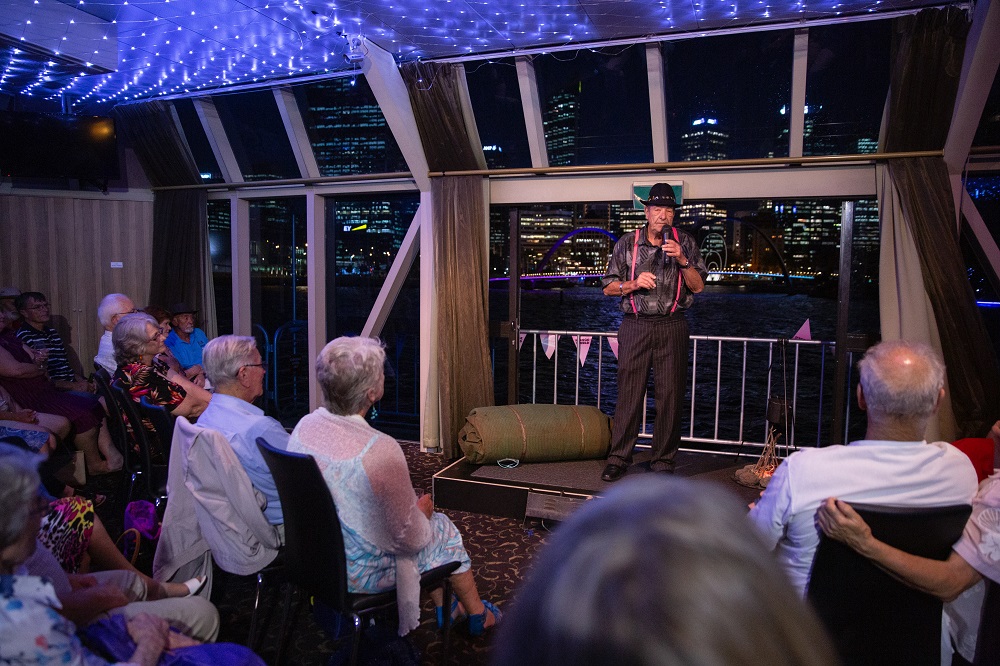 Enter Ugly Duck’s Bush Poetry & Yarn Spinning on The Swan, a Fringe show that brings the resilient spirit of the bush into the very heart of the city, showcasing four WA bush poets on a river cruise thanks to The Crystal Swan.
It’s a unique premise in a beautiful venue, all merging together to create a really rewarding evening.
Definitive highlight of the night goes to Australian Bush Poetry Champion Keith Lethbridge and his incredibly haunting poem about finding a piano in an old hall that, once played, conjures an incredibly visual and beguiling ghost serenade. 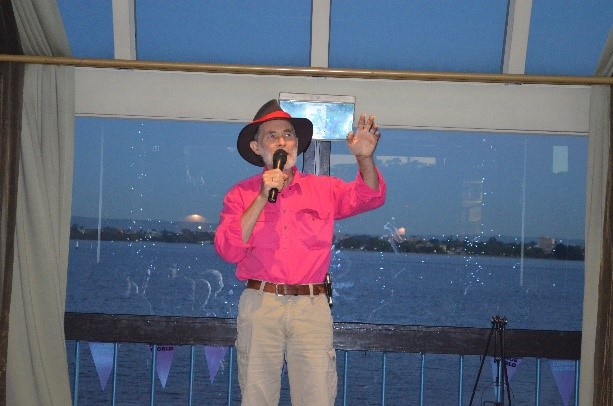 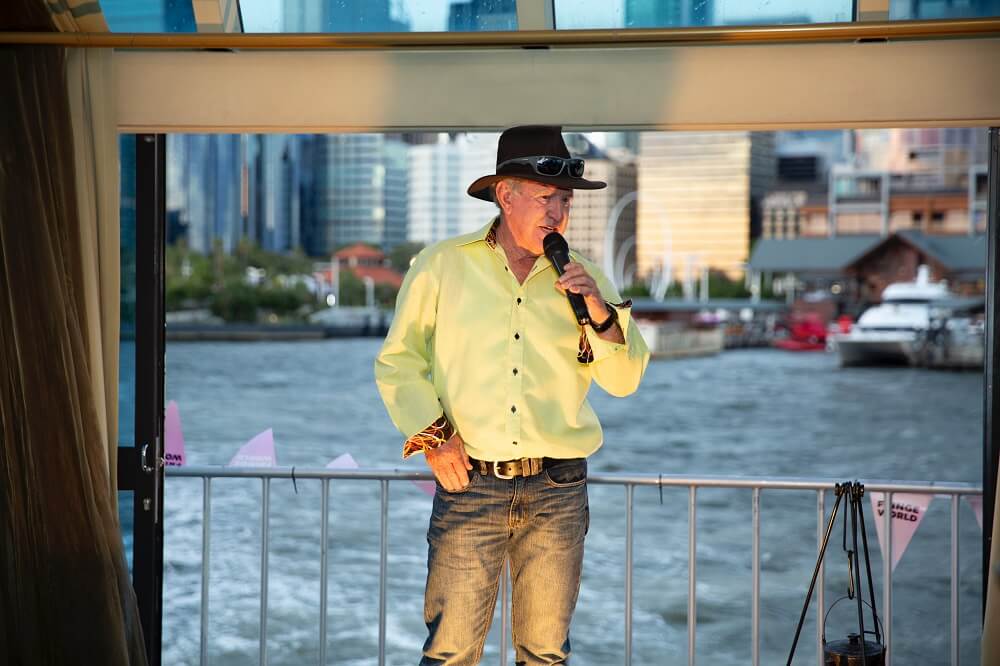 Not to be outdone by some of the other bawdy poems on offer, Lethbridge’s mock bid to become the next Prime Minister was raucous in its earnestness and swerving allusions.
Kimberly bush poet James Fitzpatrick’s ode to the spirit of the outback was equally inspiring, a poem that captured the resilience of the bush with aplomb while being mindful and incredibly respectful of First Nation culture. 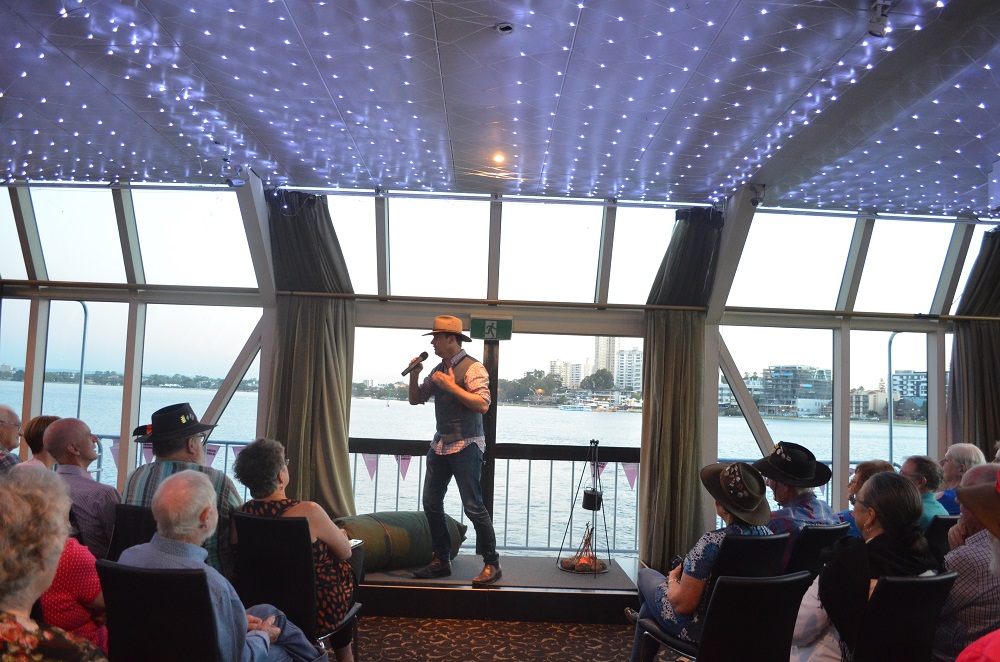 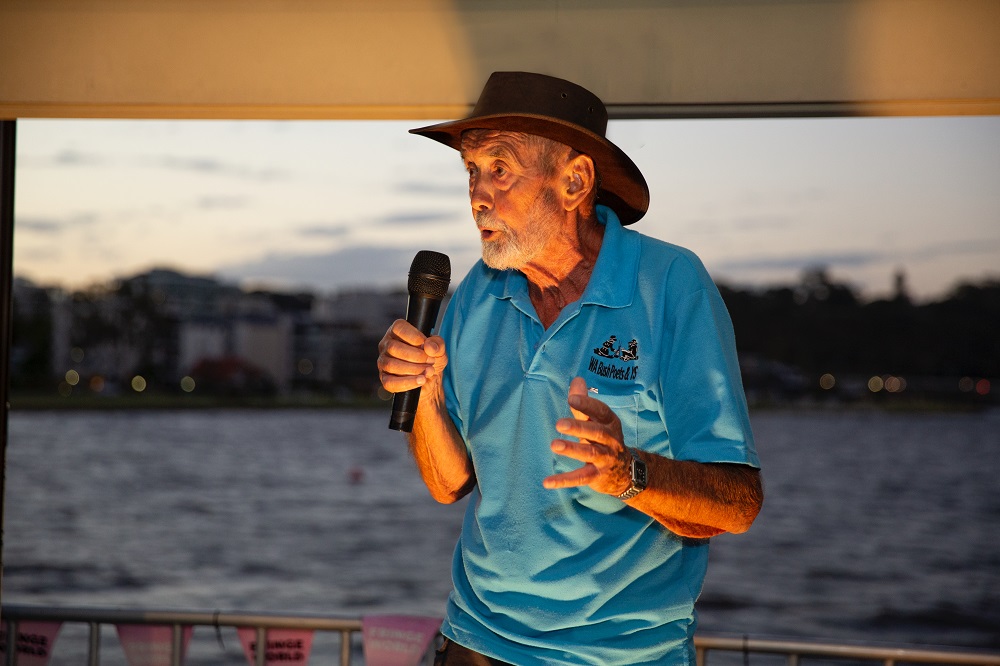 There were even some old bush classics on offer: John Hayes delivered Banjo Paterson’s 1899 classic In the Droving Days with equal measures of ferocity and sensitivity, breathing Australian literature alive with the due diligence it deserves. 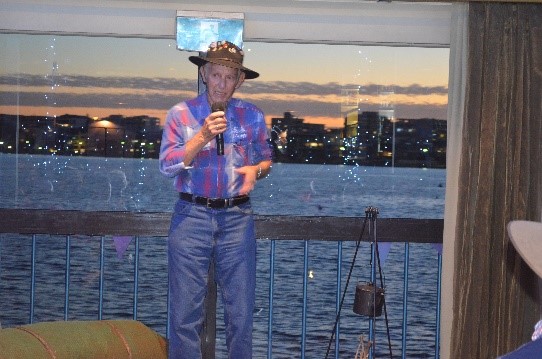 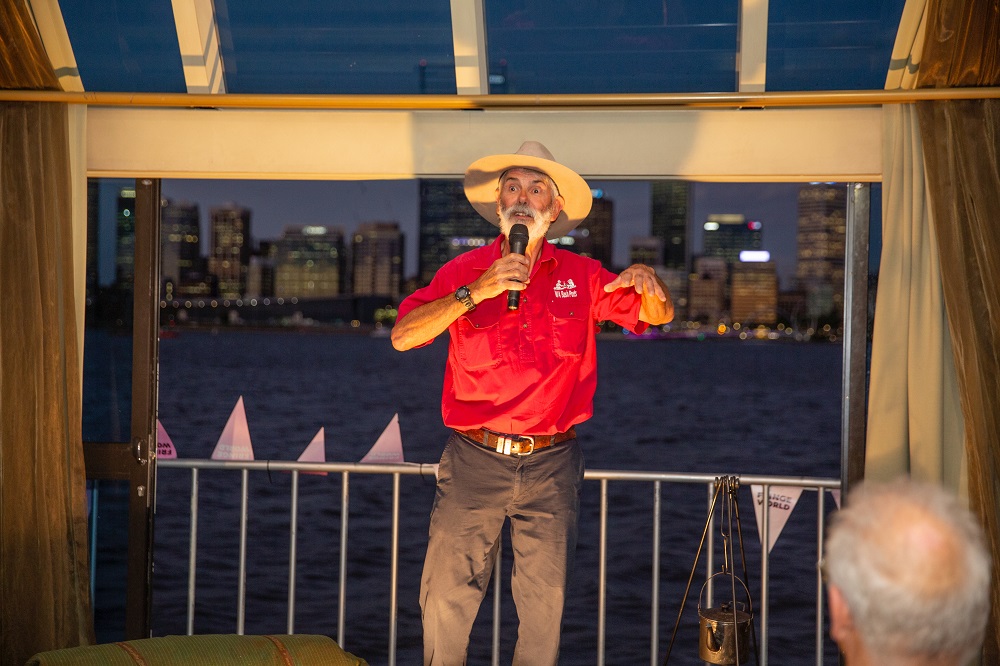 The overall charm of this showcase was the passion with which each poet delivered their work, spinning yarns full of electric details and some incredibly colourful imagery.
From the setting to the content, Ugly Duck has to be commended for this Fringe show that brings traditional bush poetry into the bristling heart of this modern age.
It provides a wonderful insight into an enduring art form, one that is rarely seen in the inner city. 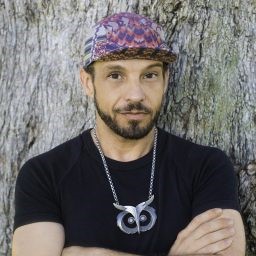 Visit his 'gram, @spmpoet, for daily doses of wholesome micropoetry.

WHAT MY CLIENTS SAY